Happy Monday from rainy Ames! Here are five things to know that will get you up to speed on Iowa State this week:

1) Today is the last day of the Steven Leath administration at Iowa State, as former ISU provost and University of Northern Iowa president Ben Allen becomes interim president until a permanent successor for Leath — who is headed to Auburn University — is named in October. On Friday, the Iowa Board of Regents announced that it had hired AGB Search from Washington, D.C. as the firm to assist with the selection of the next ISU president. AGB will be paid $110,000, plus expenses, for its services assisting with the search. AGB will work with the official search committee, which was announced April 20. The search committee is expected to meet for the first time later this month. 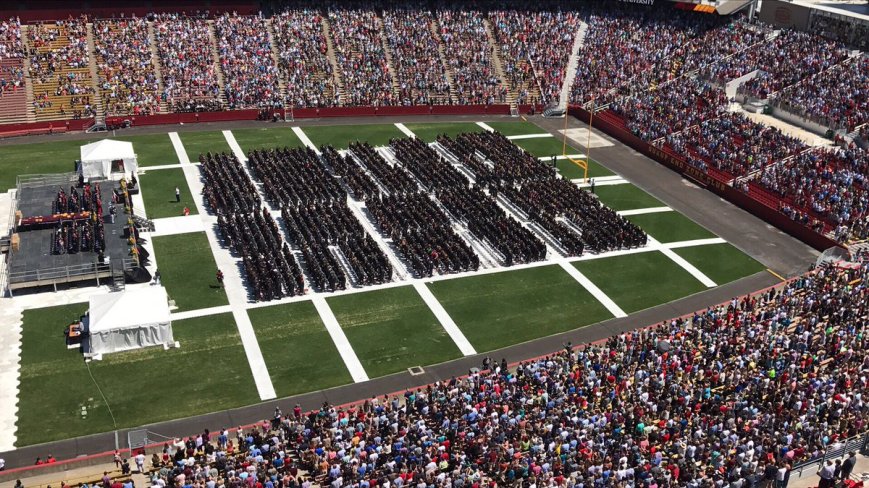 3) Also this weekend the Iowa State softball team, under the direction of first-year head coach Jamie Trachsel, swept Kansas to finish fifth in the Big 12 standings — the Cyclones’ best finish since 1994 — and earn a berth to the conference championships. ISU will take on Oklahoma State and Baylor Friday in the opening round of the Big 12 tournament in Oklahoma City.

4) Speaking of sports, the Iowa State women’s golf team opens play at the NCAA Lubbock Regional this morning in hope of earning a berth to the national championships May 19-24 in Sugar Grove, Ill. The men’s team starts its NCAA run next Monday, May 15 at the regional in Austin, Texas.

5) It’s officially summer break here at Iowa State now that graduation has come and gone, but spring is definitely still in the air. Check out the latest “Postcard from Campus” video and take a virtual tour of springtime on the most beautiful campus in the world.

Have a great week — and a great summer. We’re starting our summer hours today, so please note that we’ll be closed at 4 p.m. daily starting today until Aug. 11.